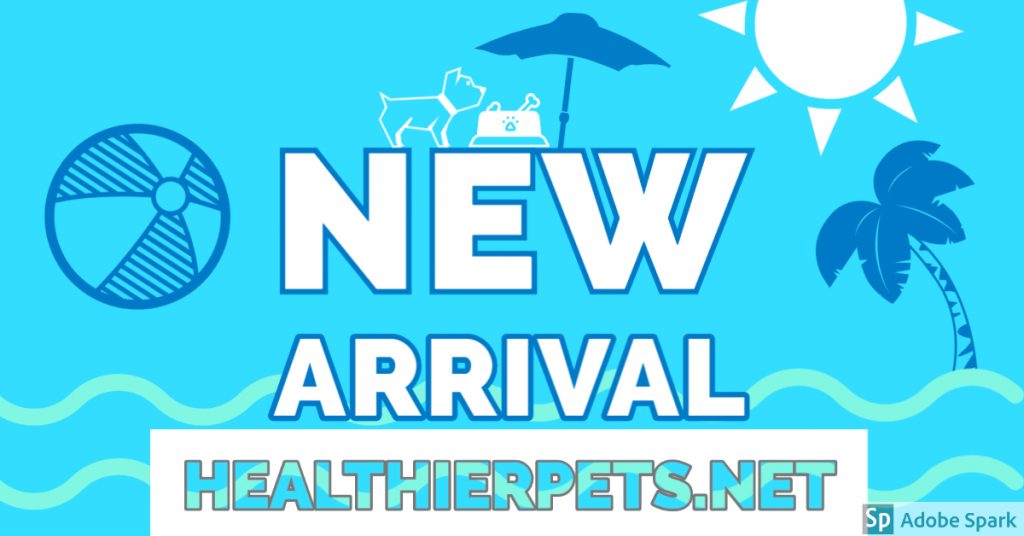 NOTE: DUE TO SUPPLY SHORTAGES AND SHIPPING DELAYS SOME ORDERS MAY BE DELAYED. WE APOLOGIZE FOR ANY INCONVENIENCE AND WILL DO OUR BEST TO GET YOUR ORDERS DELIVERED.

At HAPD we are working together with both pet owners and the veterinary community to produce a diet that meet all of your pet’s nutritional needs, as well as providing products that are affordably priced. We strive to keep our products fresh, and always to the high quality and standards you have come to expect. Providing our four legged friends with a diet they can eat and enjoy is what we are all about.

When we used to feed our dogs dry dog food we noticed our dogs with constant pulling of ligaments, fractured Hips, breaking of teeth (the Big Molars), increase in weight, very low energy and frequent bowel movements. From our research and study feeding a dog 1 cup of dry food multiplies to 3 cups in there body. You can even try it and see for yourself, take 3 to 4 pieces of dry food and let sit in a bowl of water for a few hours and then see what it does. Dry food made my dogs unhappy, sluggish and sick this was really stressful and aggravating for us. That’s why we developed a formula that will make our dogs happy and healthy. On our raw diet you won’t have to worry about bloating, I know many dry formulas that have caused this issue. We at Healthy Alternative Pet Diets are a company that keeps your pets happiness in mind. We Strive for Happy Healthier Pets. Don’t keep your pets waiting. You have tried the rest now try the best.

Give us a call or email us about special pricing for all kennels, rescues and breeders.

My business has been selling Healthy Alternative Pet Diets for over 4 years. In that time we have been able to help dozens of dogs who have immune, allergy or health issues. Healthy Alternatives brings a unique approach to dog food. A veterinarian is involved in the day to day operations of this company and will review medical records for a dog having issues to create a custom raw diet for them. The price difference per pound is negligible for the custom diets however we have seen the food produce miracles. Many of our clients have been able to drastically reduce their vet treatments and bills simply by changing their dog’s diet to a human grade, quality raw food. In a medical environment that is focused on the treating symptoms…

The faster we become knowledgeable, the sooner we can change the lives of the pets we love

This topic is for everyone who wants to see their pets live a long, healthy and vibrant life. Nutrition is no longer the responsibility of the commercial food chains, the FDA or the USDA, or any other government agency. It falls on us, the owners and care takers of our canine companions to armor ourselves with knowledge and to stop killing our pets silently. Proper nutrition has become a necessity to ensure the survival of our pets.

Changes You Can Expect in Your Pet after starting a raw diet:

To understand the nutritional requirements of canines, it’s important to understand one fundamental aspect of their physiological make up: CANINES ARE CARNIVORES

Wolves were created to help balance nature and to preserve the creation of life. Wolves are great hungers and they have thrived on a completely raw meat, meaty bones, organs and predigested foods (such as grass, seeds, berries and leaf matter) for thousands of years. I don’t know about you but I’ve never seen a wolf in the wild barbecuing or slaving over a stove. A dog’s digestive track passes food much faster than humans, this helps prevent them from any harmful bacteria. However the speed of the dog’s digestion means that it needs the proper enzymes to easily digest its food.

As time went on men found a use for wolves and domesticated them to be able to work. The reason why it is important to note that our canine companions derive from wolves is so that we can understand there nutritional requirements and to better understand their behavior. We all love our pets and we all want to provide a happier and better life for them. This happiness can only come from a balanced life. To achieve this balance we must provide an adequate diet, an exercise regimen, demonstrate leadership, a scheduled routine and lots of love. Sure this all sounds like a lot of work, but we can’t put a price on love or happiness. The survival of our pets depends on us.
In the past, Zoologist classified dogs and wolves as two separate species. But since 1993 Scientist have agreed that there is no difference between the species. This change was formalized in the 1993 publication: Mammal Species of the World, A Taxonomic and Geographic Reference, edited by D.E.Wilson and D.A.M. Reeder, published by the Smithsonian Institution in association with the American Society of Mammalogists. Cynology is the study of canine behavior. Man and dog or rather man and wolf began their role together nearly 14, 000 years ago after the last ice age. Dogs were used as hunting companions, guard dogs and sled dogs.

Dogs became a vital asset for herding and protection of livestock. Biologists have debated the origin of domestic dogs for hundreds of years. Today, most scientists agree that dogs are directly descendants of the Canis Lupus – the Grey wolf. Dr. Robert K. Wayne is a canid biologist and a molecular geneticist at UCLA has shown through extensive research that dogs actually are so closely related to the Grey Wolf that if a domesticated dog is bred to a Grey Wolf they will produce an offspring. The Grey Wolf and the dog’s DNA is only 0.2% different.